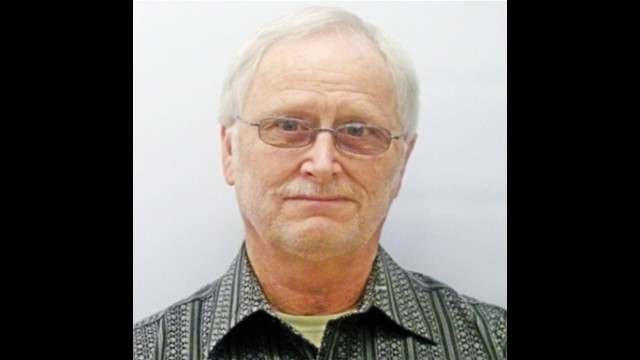 For years Willis Morgan has been building a case about one of the most famous child abduction cases in the world, the death of Adam Walsh.  The boogeyman DOES exist, and for a time he lived in Florida. He would go on to become one of the most well known and feared killers in the world. In his early days he was a predator of circumstance. Some will debate this wasn’t his M.O.  Willis Morgan joins along with 2 key witnesses that KNOW the truth.

Willis Morgan was born in Port Jefferson, Long Island, NY. He graduated from Bellport High School then went on to Suffolk County Community College before joining the United States Air Force as a Security Police Officer.

In 1972 Willis moved to Miami and started working for the Miami Herald. In 1977 he became a supervisor in charge of the training program for the pressroom.

In 1981 Willis became involved in the Adam Walsh case after he had an encounter with one of America’s most notorious serial killers, Jeffrey Dahmer, in Radio Shack located in the Hollywood Mall, Hollywood Florida. The day was July 27, 1981. This was the same day that Adam Walsh was abducted.

After being brushed off by the Hollywood Police Department when he tried to tell them what happened. Willis spent the next three decades trying to find justice for Adam.

After the Hollywood Police Department closed the case on December 16, 2008 pinning Adam’s murder on a sycophantic serial confessor, Ottis Toole, Willis started tracking down other witnesses to find out where the police went wrong. It was also about that time Willis started writing his book Frustrated Witness! Willis wants the world to know it was not Ottis Toole that murdered Adam. 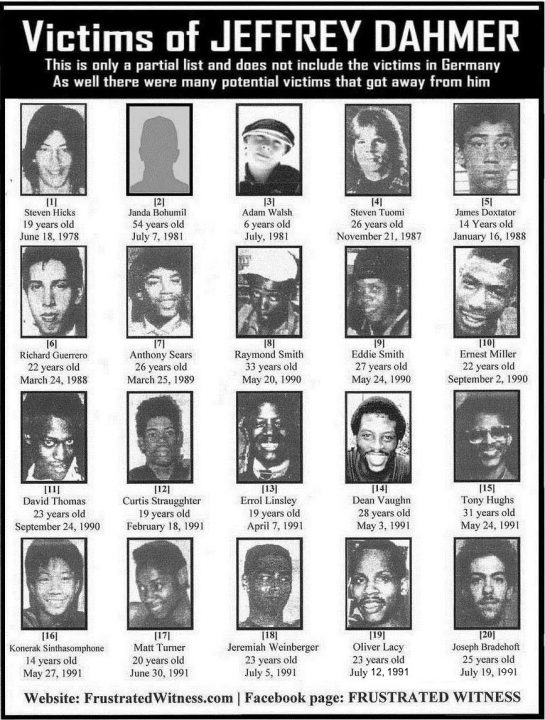