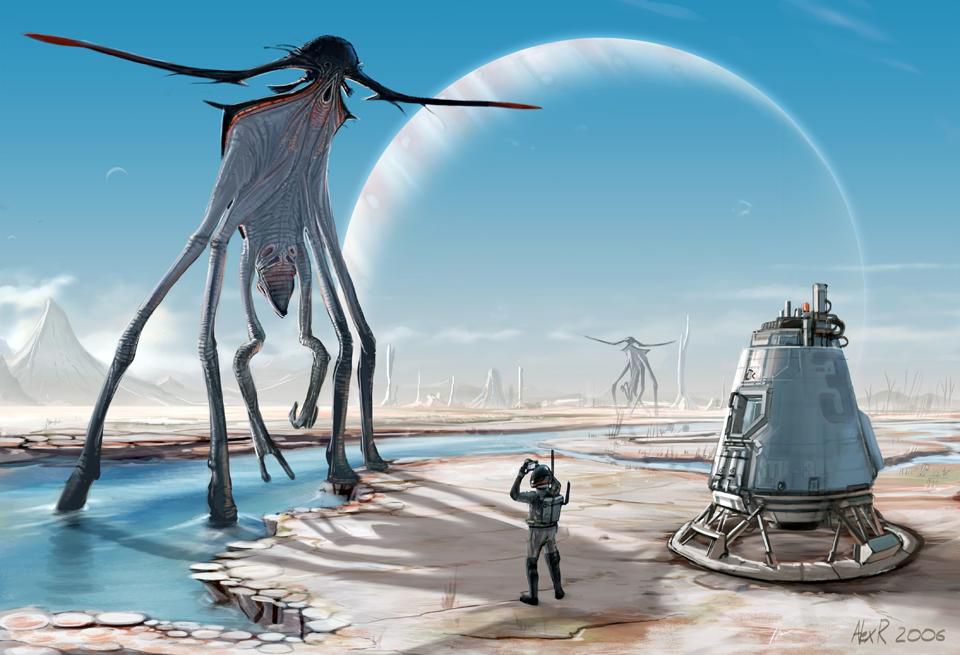 It was a clear summer afternoon in Lake Tahoe, California in the late 70’s when I saw my first UFO. The rough-hewn cigar-shaped craft hovered for a long period of time at a distance over the lake. It was so obvious that all of my neighbors joined me on the street watching it until it suddenly disappeared. Despite over a dozen witnesses, it was never reported, most people keep UFO experiences to themselves for fear of being labeled crazy. According to the National UFO Reporting Center, there were over 4,881 reported sightings in the United States in 2017, imagine how many were not reported.

What was once a subject of clandestine conversation has now become an international fascination with tourists visiting famed sighting areas and governments from around the world organizing extensive exploration. Even the U.S. Pentagon admitted it ran a secret program to investigate sightings by military pilots of countless unidentified flying objects. The Advanced Aviation Threat Identification Program officially ended six years ago, but many believe the program is still active.

My fascination with the unknown compelled me to explore unique areas from around the world where visitors can discover the mysteries of the universe, as well as be entertained by historical sightings. Here are my 8 favorite locations for your own out of this world experience.